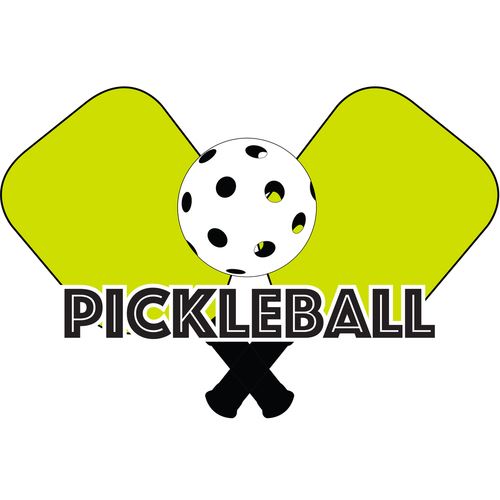 Rules and Regulations of Pickleball in Provincetown:

Rules and Regulations of Pickleball Play differ based on court(s). Please look below for the court and the rules/regulations for that specific location.

**Pickleball Play permitted during these hours ONLY.**

-Players must play whomever is playing at the courts.

-Players will put their paddle in the paddle holder to get in line.

-2-3 players will come off the court when their game is finished.

-The next paddles in line go and play on the court with the remaining   players.

-Winners stay , losing team comes off. However once you have played twice regardless of who won, you must come off.

During Community Play time periods, only pickleball is

-All other sports and activities may use the courts outside of the designated community play hours listed above.

Hours: 8am until 8pm

-First Come First serve for 1.5 hour increments. This allows both tennis players and pickleball players to use the space.

- THE ONE TENNIS COURT MUST BE OPEN FOR TENNIS AT ALL TIMES.

Hours: 8am until 8pm

-First Come First serve for 1.5 hour increments. Allowing both basketball players and pickleball players to use the space.